Our delegation presented at the Conference a paper entitled "Monitoring of air quality and implementation of air-quality improvement measures". The Conference provided a very good opportunity for the delegates to exchange views and ideas on how to conduct environmental audits. After the Conference, the Hong Kong and Macao delegations visited the Audit Bureau of Meizhou Municipality, met the senior officials of the Audit Office of Guangdong Province and shared experience with each other on various aspects of using big data technology in public sector auditing. 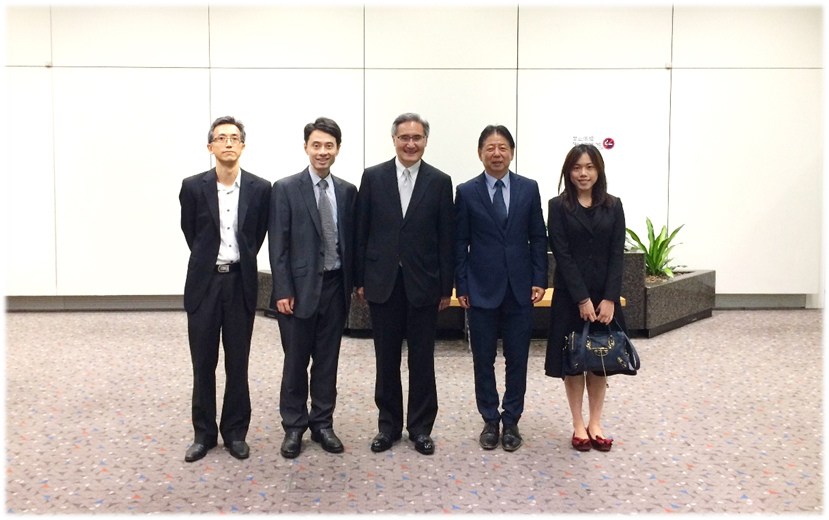