Hosted by the State Audit Office of the Kingdom of Thailand, the Assembly was held on 7 September 2021 while the Symposium was held on 8 September 2021 with the theme of "The ASOSAI and the next normal: Resilience amidst challenges". With more than 200 participants from 43 member supreme audit institutions of ASOSAI, both events were launched in the midst of the COVID-19 pandemic and were therefore held online. Participants attended the Assembly and the Symposium using video conferencing software.

The Audit Commission's participation in the Assembly and the Symposium was very useful in helping us keep abreast of the developments in public sector auditing, in particular on areas such as the use of advanced technologies in public sector auditing, and disaster and pandemic responses. It also provided an invaluable opportunity for us to learn about the good practices of our Mainland and other Asian counterparts. 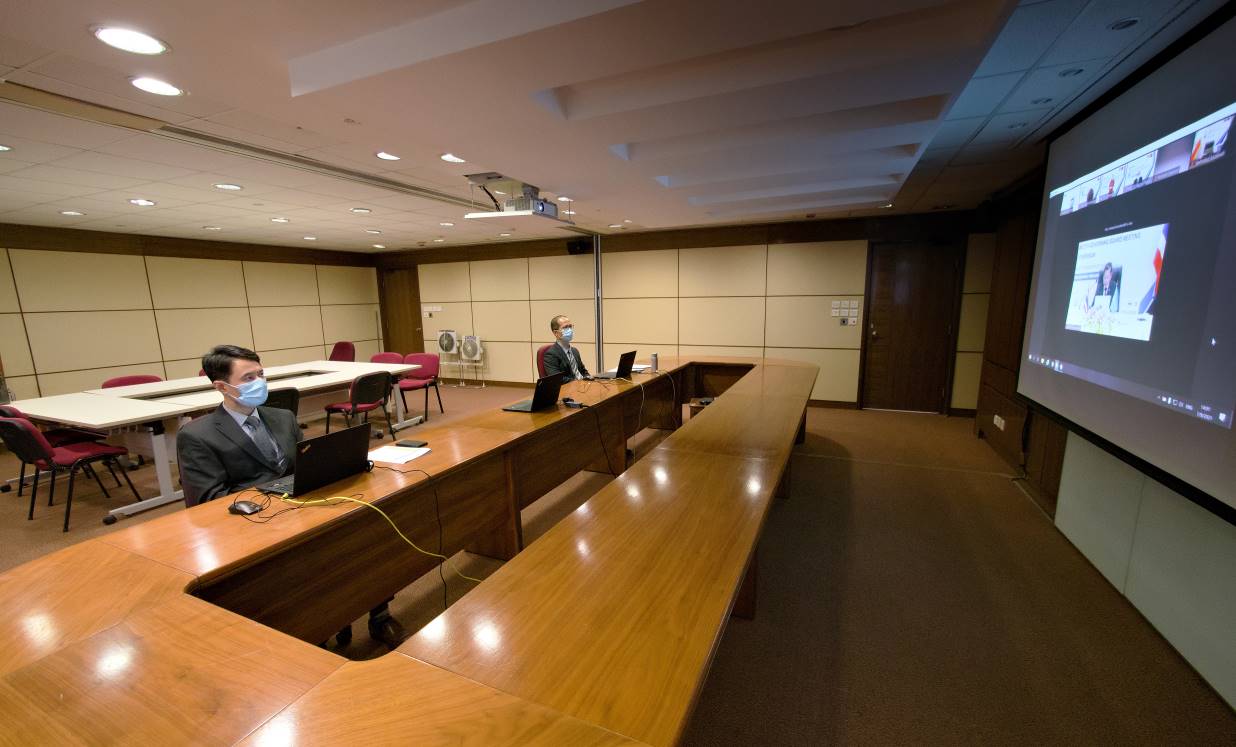 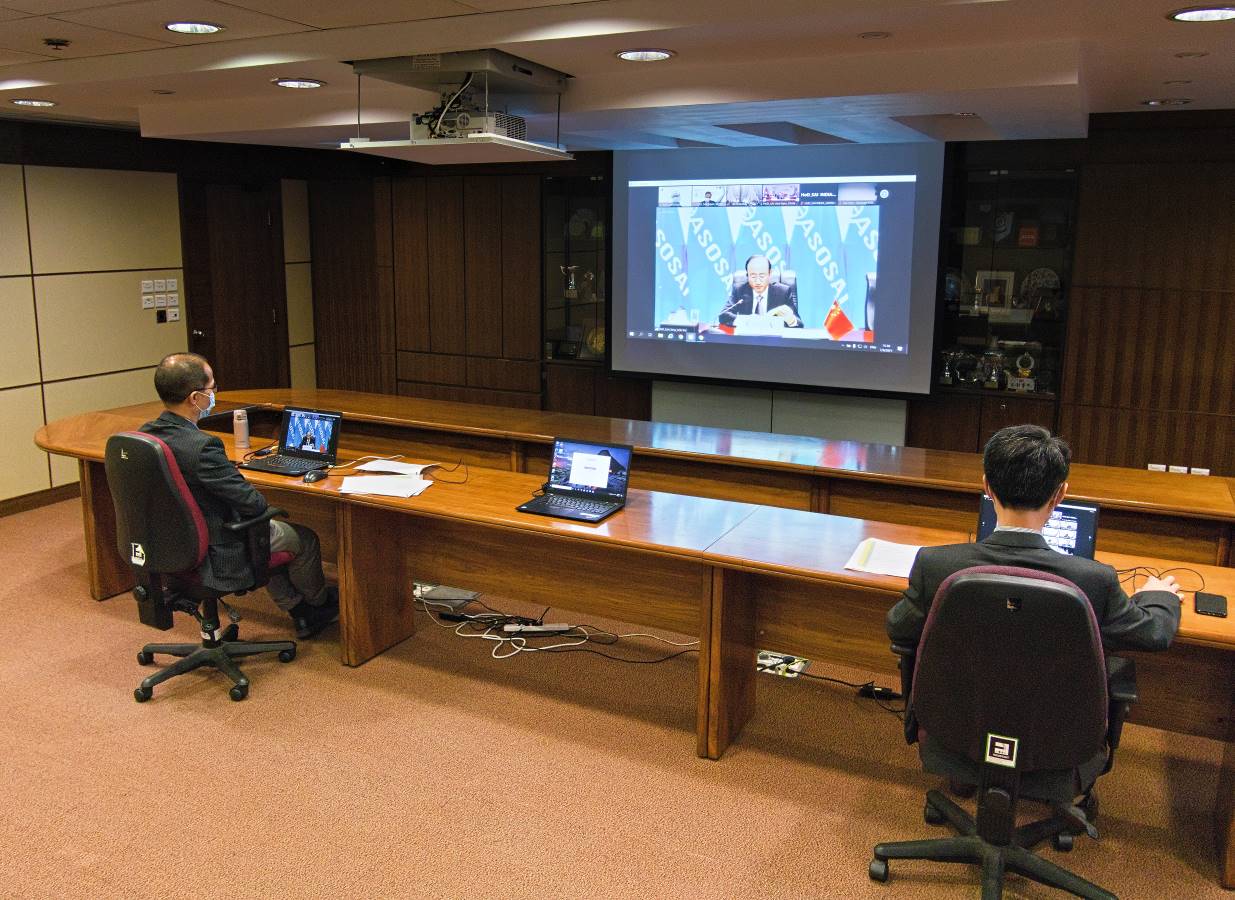