At the invitation of the National Audit Office of the People's Republic of China (CNAO), the Director of Audit and Teo Wing-on, Senior Auditor, attended the 20th Congress of the International Organisation of Supreme Audit Institutions as members of the People's Republic of China Delegation. The Delegation was led by Mr Liu Jiayi, Auditor General of the CNAO. The Congress was held in Johannesburg, South Africa, from 22 to 27 November 2010. The key themes discussed in the Congress were the value and benefits of supreme audit institutions, and environmental auditing and sustainable development.

The Audit Commission's participation in the Congress was very useful in helping us keep abreast of the developments in international public sector auditing. It also provided a good opportunity for us to exchange views and share good practices with our Mainland and overseas counterparts. 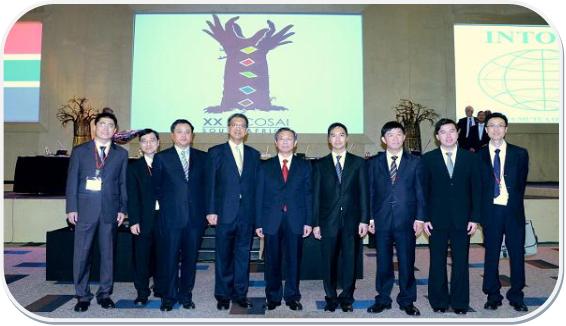 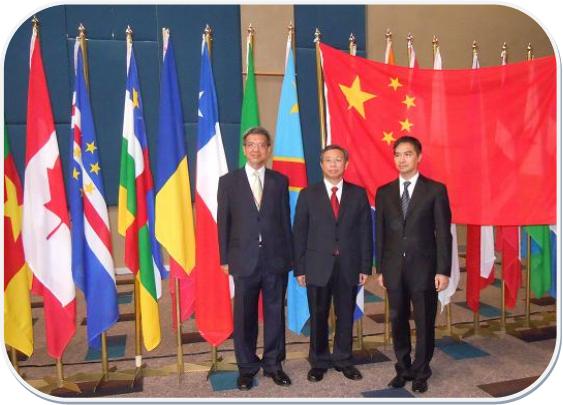 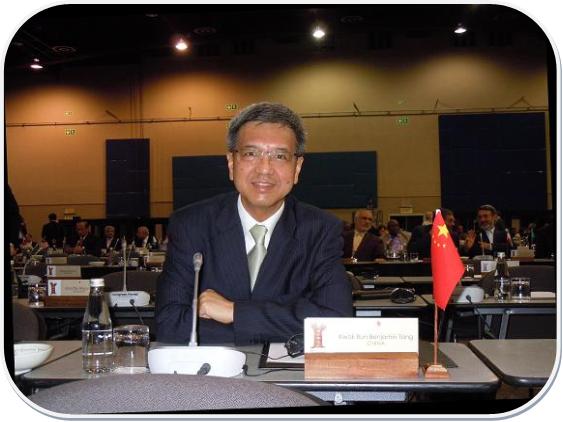 Director of Audit attending the Congress 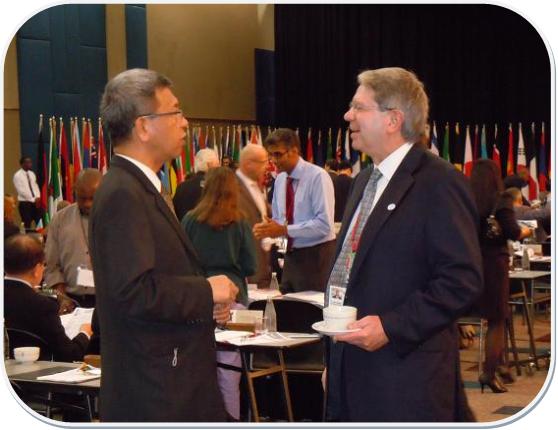